Upbeat with Alasdair: What Does a Conductor Do, Anyway?

People have been using batons to “conduct” since the end of the 7th century, and the practice has become increasingly prevalent since. But why? As modern instruments developed, resulting in larger ensembles, helping musicians play together became more difficult. Conductors do that, but much more. They also shape phrases and interpret the composer’s intent. Find out how it all works, when Music Director Alasdair Neale hosts the next installment of his popular Upbeat with Alasdair speaking series, in person at the Community Library and livestreamed on the Festival's website and YouTube channel.

5 Minutes That Will Make You Love Harp Music

Principal Gretchen Van Hoesen presents two works for solo harp from her hometown of Pittsburgh: composer Gary Schocker’s “Quest" from "Quest-Reunion” and “Fire Dance” from Petite Suite for Harp by David Watkins. The broadcast will be available until Friday, November 5 at 6:30 PM (MT) on the Festival website, YouTube channel (youtube.com/c/SunValleyMusicFestival), and Facebook page (facebook.com/SunValleyMusicFestival).

Performance is an integral part of the education programs offered at the Sun Valley Music Festival’s Music Institute. Students not only prepare for informal departmental recitals but also participate in juried adjudications and regional and state competitions. The academic year culminates with the Institute’s Honors Recital, where students audition for a chance to perform. Usually open to the public, this year’s recital took place on May 1 to a small in-person audience in Hailey, Idaho—the first live audience the education programs have been able to host in over a year. The concert concluded with the Carol Nie Outstanding Music Student Award, where one exceptional student was presented scholarship funds to help them continue their musical pursuits. 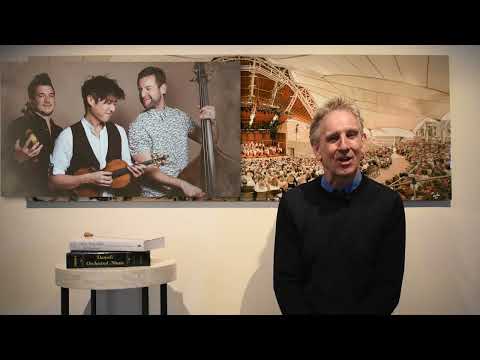 Upbeat with Alasdair: What Does a Conductor Do, Anyway? 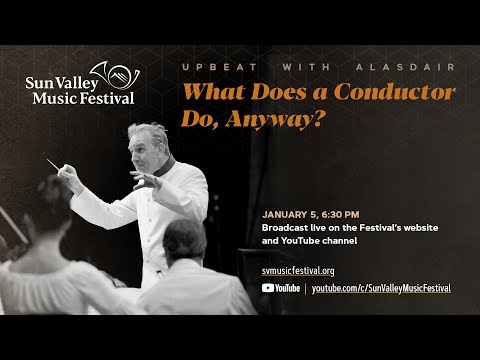 People have been using batons to “conduct” since the end of the 7th century, and the practice has become increasingly prevalent ... 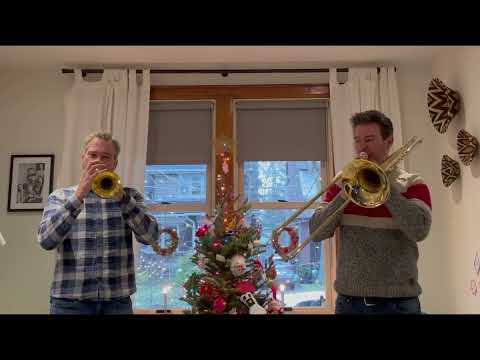 What better way to share joy than with the gift of music—thank you for supporting the Sun Valley Music Festival this year and ...