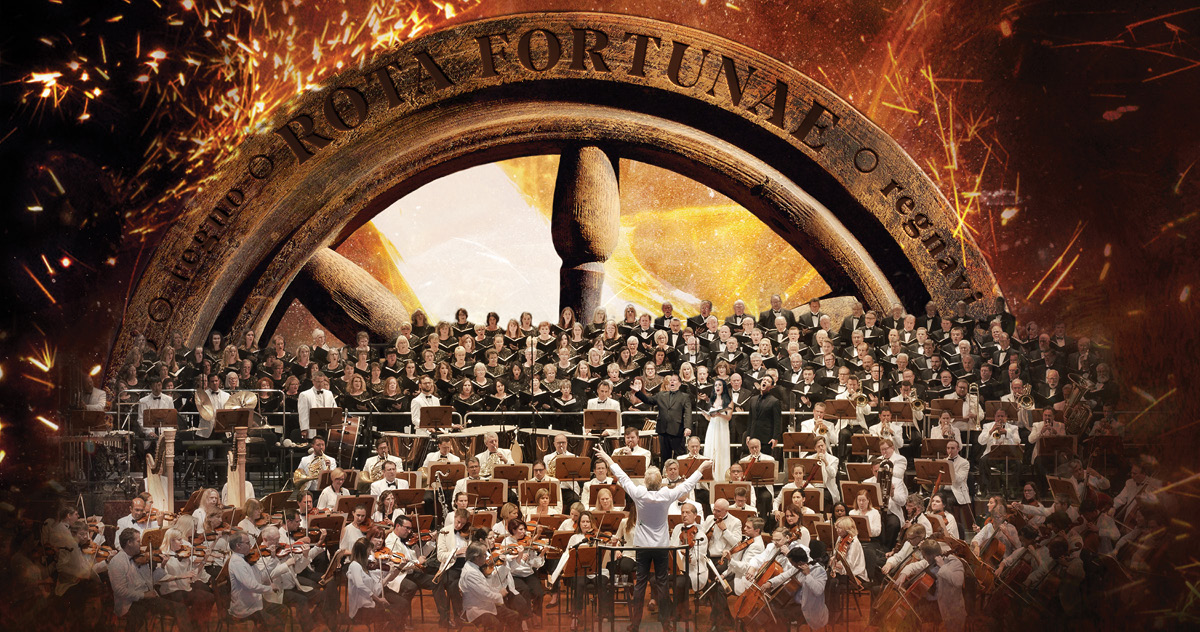 Gala sales support the Sun Valley Music Festival and help keep the rest of the concerts and education programs admission-free. In 2022, Gala attendees experienced one of the most popular and instantly recognizable 20th-century works, featured often in film, television, and popular culture: Carl Orff’s Carmina Burana. This year’s Gala concert will take place on Tuesday, August 8; stay tuned for guest artist and concert details, to be released in mid-February.

Be in the know

For the latest news and information on the Sun Valley Music Festival, including this year’s Gala Concert announcement, visit the Festival website or sign up for e-news below.

Gala sales help keep the rest of the Festival’s concerts and education programs admission-free. This year’s concert details, including on-sale dates and ticketing information, will be released in mid-February.

AVAILABLE BY PHONE ONLY