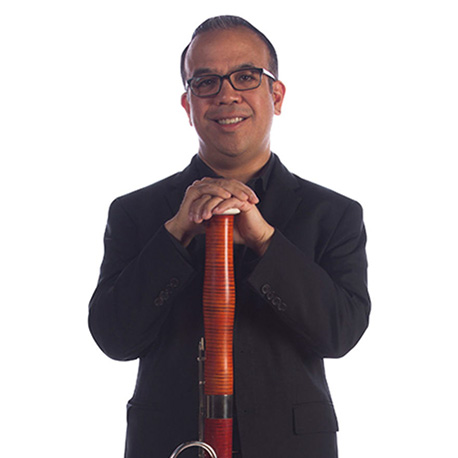 He also completed one year of graduate work at the University of Southern California, studying with Stephen Maxym before leaving to take the position in Germany. Tariq has attended numerous summer festivals including two years at the Spoleto Festival.

As an orchestral musician, Tariq has performed with the San Francisco Symphony as well as the Chicago Symphony Orchestra under various conductors including Pierre Boulez, Christoph Eschenbach, Daniel Barenboim, and Jeffrey Kahane.