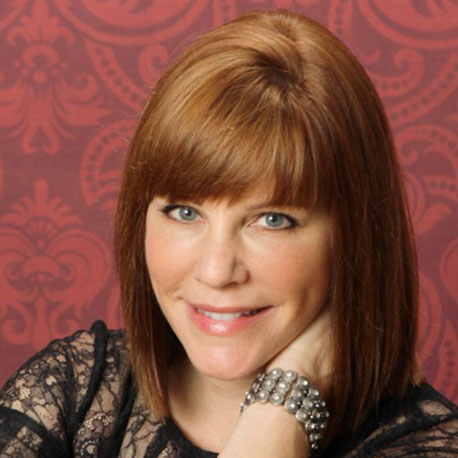 Sylvia VerMeulen has been a member of the first violin sections of the Houston Grand Opera and Houston Ballet orchestras for more than 20 years. She is a leading freelance player in Houston and has and recorded with the Houston and Columbus symphonies. As a chamber musician she has collaborated in many prestigious chamber music festivals such as Strings in the Mountains in Steamboat Springs, CO. and Orcas island Chamber music festival in beautiful Washington State to name a few. She has also been a first violinist with the Sun Valley Music Festival for the past 22 years.

Sylvia made her concerto debut at the age of seventeen with the Dallas Symphony Orchestra after winning First Prize in the Dallas Symphony Young Artist Competition, and received her advanced training at Indiana University with Paul Biss, Joseph Gingold and Henryk Kowalski.

She is married to William VerMeulen, principal hornist of the Houston Symphony, and Professor of Horn at the Shepherd School of music at Rice University, with whom she also frequently performs chamber music. They have two lovely children, Michael 14, and Nicole 12