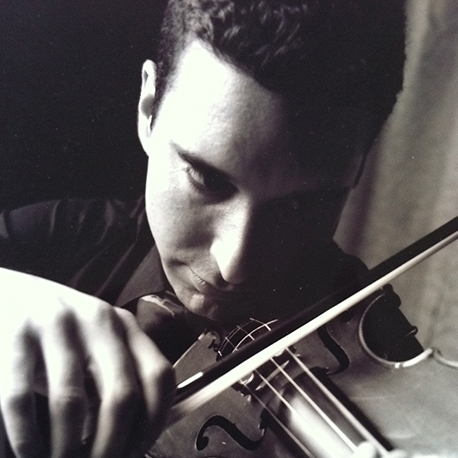 A native of Chicago, Shawn Weil was appointed to the St. Louis Symphony in April 2005. Prior to his appointment, he played as a contracted member of the orchestra for two seasons. For four seasons, Mr. Weil was co-concertmaster of the New World Symphony. During his tenure at the New World Symphony, he was invited to represent the institution in chamber music performances domestically in Manhattan and the Hamptons, and internationally in Prague, Rome, and Monte Carlo. He has collaborated with Michael Tilson Thomas, David Robertson, Alasdair Neale, and the Miami String Quartet. An active educator and mentor, Mr. Weil is on the violin faculty of Eastern Music Festival in North Carolina. He is frequently involved with the Education and Community Partnership Program of the SLSO. From 2002-03, he served on the faculty of the acclaimed Opus 118: Harlem Center for Strings in Manhattan. Shawn Weil received his Bachelor of Music degree and the Performance Diploma from Indiana University.