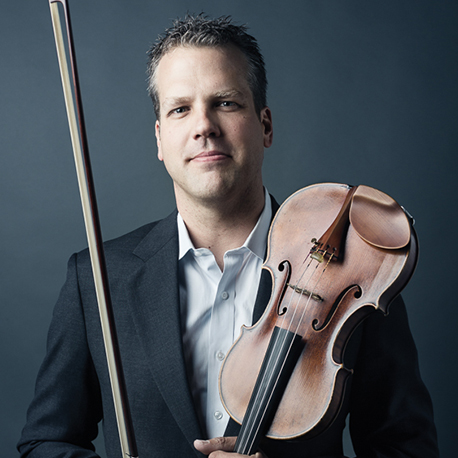 A native of Toronto, Peter Seminovs has been a violinist with the Toronto Symphony Orchestra for over a decade. Prior to joining the his hometown orchestra, He performed with the Utah Symphony, where he had the opportunity to travel on a month-long tour throughout Germany, Austria, and Slovenia in 2005.

Peter began playing the violin at the age of five. His studies led him to a Violin Performance Degree at the University of Toronto (where he also minored in Fine Art History) and from there to a Master’s diploma at the Mannes College of Music in New York City. His principal teachers include Yaakov Geringas, Atis Bankas and Sally Thomas. From an early age, Peter won competitions and scholarships throughout North America including prizes at the Kiwanis International Music Festival, The Royal Conservatory of Music, the University of Toronto, the Mannes College of Music, and First Prize at the National Canadian Music Competition.