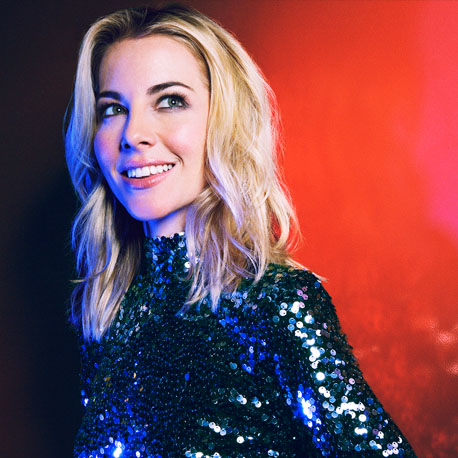 On Broadway, Ms. James appeared in the original Broadway casts of Motown: The Musical, Godspell, Wonderland, and The Addams Family.  She recently toured Europe and the U.S. with her own soul band.  She toured Europe, Australia, and the U.S. with Scott Bradlee’s Postmodern Jukebox, and is featured in ten of their videos. Her videos on YouTube have garnered 150 million views.

As a recording artist, Ms. James recently released her album of original soul music, Reckless Abandon.  Her debut studio album was entitled Hunter and she recorded a live album dedicated to the music of Nina Simone (Epic Records). Ms.  James received her vocal training at The Juilliard School.