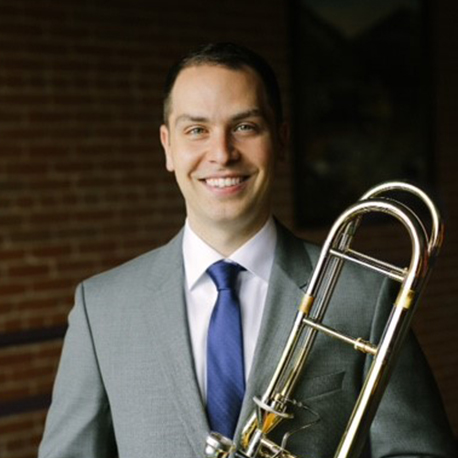 Michael Maier is currently Acting Associate Principal Trombone with the Hawaii Symphony Orchestra, and has been playing with the HSO since 2012.

Maier is widely in demand both as a performer, and as a music educator. In 2017 he joined the faculty of the music camp Young Musicians and Artists in Salem, OR. In the Fall of 2015 he guest taught the trombone and euphonium studio at Boise State University and played in the Mirari Brass Quintet, giving recitals and masterclasses around the country.