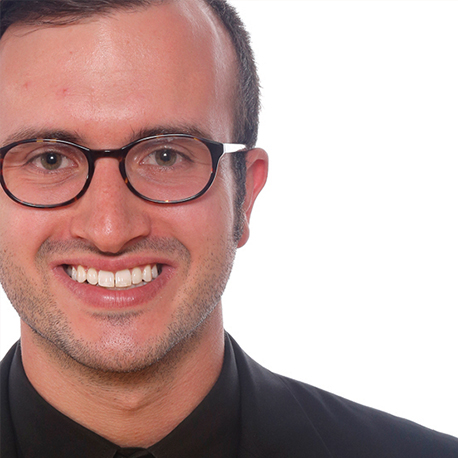 Matthew Decker began his position as Assistant Principal Timpanist/Section Percussionist in the Seattle Symphony in the 2016–2017 season. Before joining the Seattle Symphony Decker spent two seasons as the Assistant Principal Percussionist of the North Carolina Symphony. He was also a fellow of the New World Symphony during the 2013–2014 season. His resume includes concert appearances with the New York Philharmonic, Malaysian Philharmonic, Columbus Indiana Philharmonic and the Battle Creek Symphony in Michigan. With Battle Creek, he made his solo debut in 2009, performing Russell Peck’s triple percussion concerto The Glory and the Grandeur. Decker was a 2011 fellow at the Tanglewood Music Center and also spent two summers at the Music Academy of the West and Round Top Festival. He was also a student at the Eastern Music Festival under Gerard Schwarz where he joined the faculty in the summer of 2016.

Decker studied at the Manhattan School of Music with Christopher Lamb, Duncan Patton and She-e Wu. He also attended Roosevelt University, where he studied with Vadim Karpinos. A native of Seymour, Indiana, he began his musical training with Paul Berns of the Indianapolis Symphony.

Matt was the winner of the 2010 Kerope Zildjian Scholarship and a finalist in the 2009 Atlanta Snare Drum Competition.  He also serves as an artist for Zildjian Cymbals and Freer Percussion.