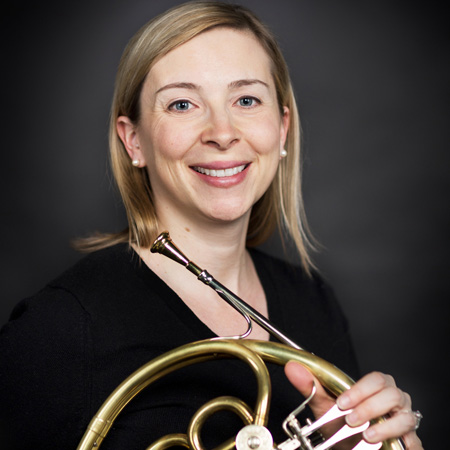 Lisa is an enthusiastic chamber musician and teacher. In Cincinnati, she has played in the Linton Chamber Music Series, with concert:nova, and as a regular performer in the CSO Chamber Players. She has also performed at BargeMusic and as part of the faculty concert series at the University of British Columbia. Lisa teaches at Miami University of Ohio, and has taught as an adjunct faculty member at Cincinnati’s College Conservatory of Music. She was a fellow of the Tanglewood Music Center, the Festival dei due Mondi in Spoleto, Italy, and the Music Academy of the West in Santa Barbara. She was a soloist with the Aspen Academy Orchestra and the Yale Symphony Orchestra after winning their concerto competitions.

In her spare time Lisa enjoys hiking, swimming, cycling, and working on projects in her house and garden. She and her husband have recently settled in further to their downtown Cincinnati home with their two Burmese cats, Gigi and Lulu, and Boston terrier Sadie.