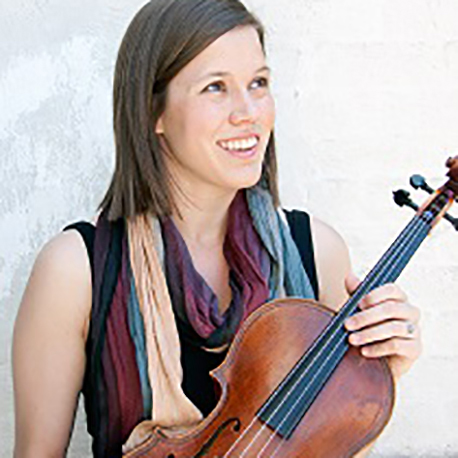 During the summers, Laurel is the Principal Violist of the Ash Lawn Opera Orchestra in Charlottesville, VA and is a regular member of the Artosphere Festival Orchestra in Fayetteville, Arkansas and the Sun Valley Music Festival in Idaho.

Outside of the United States, Laurel has had the opportunity to perform in the Dominican Republic, Germany, Austria, Switzerland, Spain and Turkey. She has performed with the Verbier Festival Chamber Orchestra and the Schleswig-Holstein Festival Orchestra. Originally hailing from a family of orchestral musicians in Nashville, TN, Laurel went on to study at the University of Michigan and Manhattan School of Music.  Her most influential teachers include Yizhak Schotten, Karen Dreyfus, Caroline Coade, Dan Reinker, and Kathryn Plummer