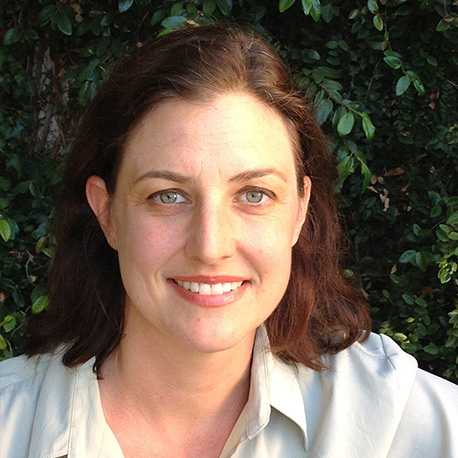 A native of San Francisco, Katherine Heater plays keyboards with Bay Area early music groups such as Magnificat, Musica Pacifia, and the Voices of Music. She has performed throughout the United States, including with Catacoustic Consort in Ohio, at the Berkeley Early Music Festival, the Bloomington Early Music Festival, and the

Tropical Baroque Festival of Miami. She received an Arts Bachelor from the University of California, Berkeley in music and a Masters of Music in historical performance from Oberlin Conservatory. At the Sweelinck Conservatorium in Amsterdam Ms. Heater studied harpsichord with Bob van Asperen and fortepiano with Stanley Hoogland.