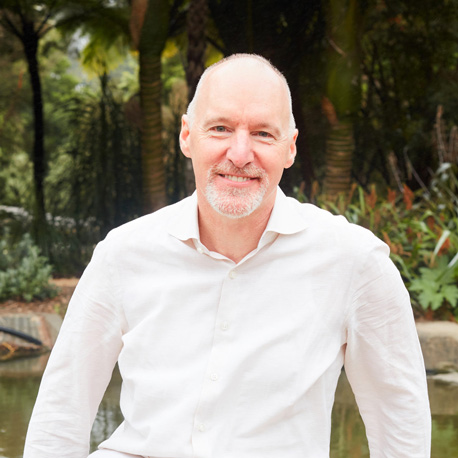 Organist, Jonathan Dimmock (www.jonathandimmock.com) is well-known internationally as a recitalist, conductor, accompanist, ensemble musician and church organist. A graduate of Oberlin and Yale, he has the unique privilege to have been the only American Organ Scholar of Westminster Abbey; he has also served three American cathedrals: St. John the Divine (New York), St. Mark’s (Minneapolis), and Grace (San Francisco). For over twelve years, he was Music Director at St. Ignatius Church in San Francisco (the largest Jesuit church in the United States) and is currently the Minister of Music at St. Stephen’s Episcopal Church (Belvedere, CA), organist for the San Francisco Symphony, Music Director at Congregation Sherith Israel (San Francisco), and Principal Organist at the California Palace of the Legion of Honor. He is one of the few organists in the world to tour on six continents. Mr. Dimmock has recorded more than fifty CDs and can be heard on hundreds of YouTube and streaming listings. He plays on the Grammy Award-winning San Francisco Symphony recording of Mahler’s Symphony No. 8. He has been interviewed and featured on numerous radio and television stations including National Public Radio, Radio France, BBC3, ABC (Australia), MTV2 (Budapest), BCC (Barbados), and SABC (South Africa). He is co-founder of the highly acclaimed American Bach Soloists, founding director of Artists’ Vocal Ensemble (AVE), and founding President of The Resonance Project – which uses music in international conflict resolution. He is deeply committed to healing our world through the beauty of music, and talks eagerly on the subjects of spirituality, psychology, aesthetics, and the arts.