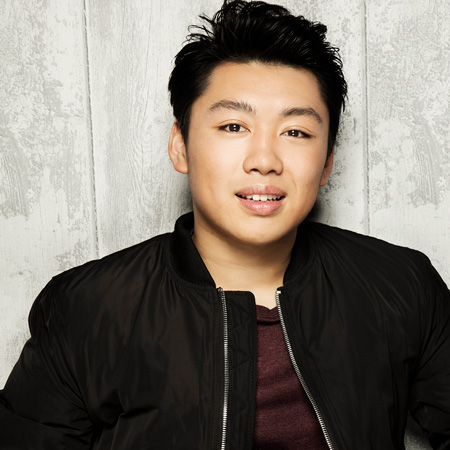 “…staggering technical prowess, a sense of command and depth of expression…”

Pianist George Li possesses an effortless grace, poised authority, and brilliant virtuosity far beyond his years. Since winning the Silver Medal at the 2015 International Tchaikovsky Competition, he has rapidly established a major international reputation and performs regularly with some of the world’s leading orchestras and conductors.