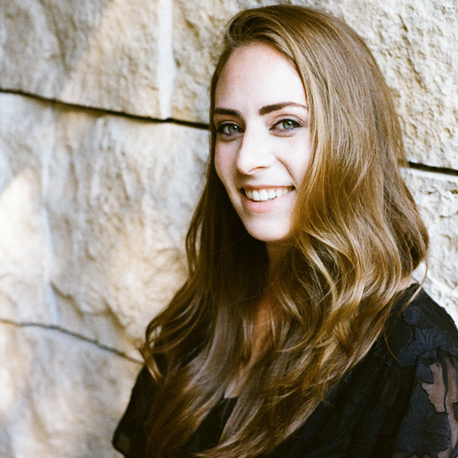 Bassoonist Ellen Connors enjoys a varied career as an orchestral and chamber musician. She has been Principal Bassoon of the ProMusica Chamber Orchestra in Columbus, Ohio since 2011. Previous to that she served as Principal Bassoon of the Knoxville Symphony. Additionally, she has performed extensively with the Cincinnati Symphony, the Baltimore Symphony, the Saint Louis Symphony, the Grand Rapids Symphony and the Alabama Symphony. She has been a member of the Sun Valley Music Festival since 2011.

An advocate for new music, Connors has spent several summers in Lucerne, Switzerland performing exclusively new music, and in 2019 was Principal Bassoon of the Cabrillo Festival of Contemporary Music in Santa Cruz, California. She earned performance degrees from Rice University and Yale University, studying with Ben Kamins and Frank Morelli. She resides in St. Louis with her husband and young son.