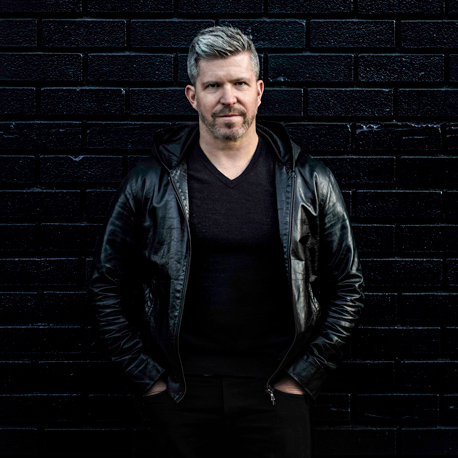 Edwin Outwater is a truly visionary conductor. Regularly working with orchestras and institutions throughout the world, he produces, curates and conducts unique concert experiences. He is equally adept at interpreting canonical works, and regularly premieres new commissions and connects audiences with repertoire beyond the mainstream. He is, in the words of Michael Tilson Thomas:

…one of the most innovative conductors on the scene today.