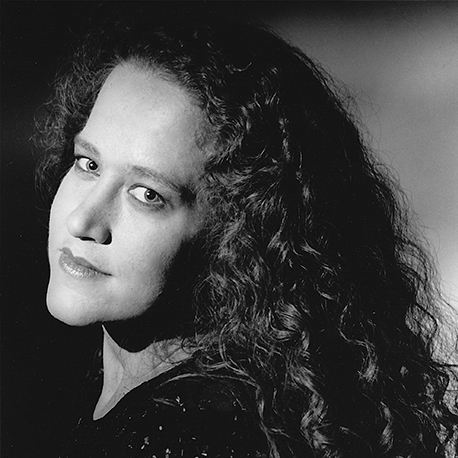 While residing in Chicago, Ms. Koren established herself as a prominent soloist, chamber musician and pedagogue throughout Illinois and Wisconsin. She concertized with members of the Chicago Symphony Orchestra, the Pittsburgh Symphony, the Milwaukee Symphony, the Saint Louis Symphony and the Chicago Lyric Opera. During her tenure as a faculty member at the Merit School of Music in Chicago, Illinois, Ms. Koren’s students won top awards in piano and chamber music competitions throughout the United States. Many of Ms. Koren’s students have continued their higher education in musical institutions such as the Manhattan School of Music, Indiana University, Peabody Conservatory and Interlocken School of Music.

Now residing in California, Ms. Koren continues her chamber music collaborations and has appeared frequently with musicians of the San Francisco Symphony. In addition to her robust private piano studio of many years, Ms. Koren held the principal pianist position with the Sun Valley Music Festival from 2003 – 2014. Most recently Ms. Koren was the creator and manager of the Oshman Family Jewish Community Center School for the Performing Arts in Palo Alto, California.