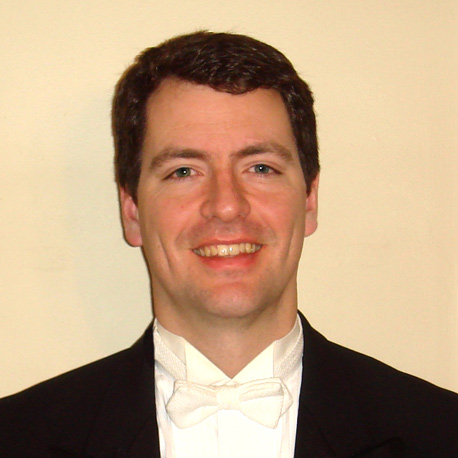 Daryl Johnson, tuba, is a former member of the Louisville Orchestra. He attended The Juilliard School earning a Professional Studies Certificate where he studied with Warren Deck of the New York Philharmonic. He received a Master’s degree from DePaul University, under Floyd Cooley of the San Francisco Symphony and is privileged to perform with the SFO as both an extra and substitute. Daryl currently resides in Portland, Oregon, with his wife Sarita and daughter Pia.