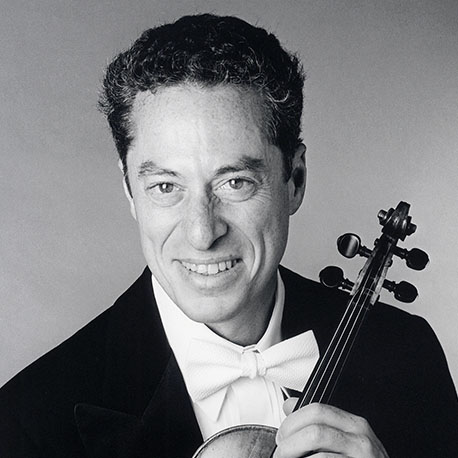 Daniel Banner has been a regular substitute with the San Francisco Symphony since 1997. Before moving to San Francisco he was an acting member of the Boston Symphony Orchestra and assistant concertmaster of the Boston Pops Esplanade Orchestra, as well as concertmaster of many Boston area groups. He studied at Harvard University and MIT. Dan and his wife, flutist Cathy Payne, have been members of the SVMF since 1997, and return for the third season with their 2 year old son Sam.