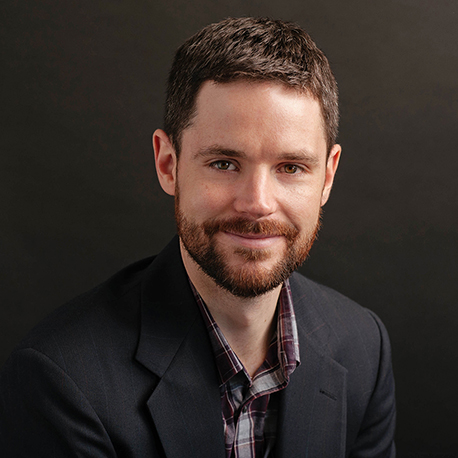 As an educator, Chris has held positions at Northwestern University and Sam Houston State University as Drumline Instructor and Adjunct Percussion Professor, respectively.  In addition to teaching applied lessons and percussion ensemble, he has taught on topics including percussion methods, percussion composition and arranging, music therapy, and percussion’s role in the orchestra.

Outside of performing, Chris enjoys meditation and likes to get to the mountains any chance he gets.