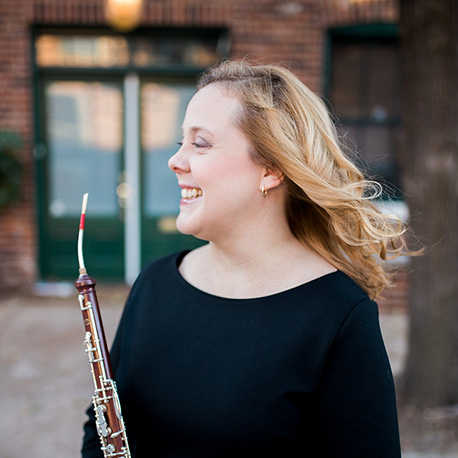 In 2013 Cally transformed her hobby of dancing Argentine Tango into a musical pursuit. She founded Cortango, a tango/classical/jazz six piece fusion ensemble. Cortango released its debut album, Tandas, in 2015. As the leader of Cortango, and Executive Producer of Tandas, Cally appeared as a guest on the PBS national program Arts America. In 2018, Cally co-produced her own solo Christmas album, Cor Christmas, which was featured as Album of the Week by KUSC Los Angeles and KDFC San Francisco, and Album of the Month by WKNO Memphis. A native of Philadelphia, Cally Banham graduated from Temple University and the Manhattan School of Music. She studied with Louis Rosenblatt and Joseph Robinson. Cally lives in beautiful Lafayette Square St. Louis with her two cats, Grizabella and JB. She is a minimalist, food and wine enthusiast, and social dancer of tango and salsa.