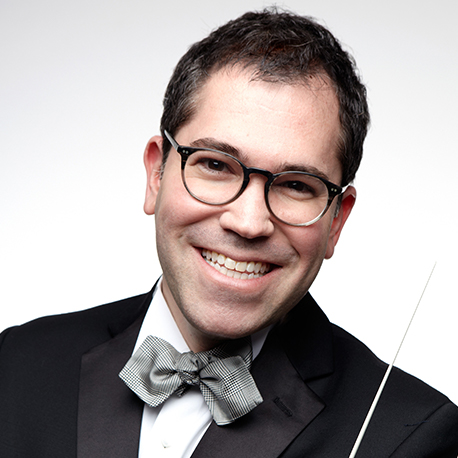 Leading Broadway music director and conductor Andy Einhorn most recently led new productions of Hello Dolly! (for Bette Midler) and Carousel (with Renée Fleming); his recordings of both shows were Grammy-nominated.

In addition to supervising several other Broadway productions, Mr. Einhorn has become a sought-after Symphonic Pops conductor, creating and leading programs for the Cleveland Orchestra, Boston Pops, Baltimore Symphony, and other ensembles. As music director for Audra McDonald, he has conducted nearly every major orchestra in the U.S., including the Boston, Chicago and San Francisco Symphonies, the Philadelphia Orchestra, the Los Angeles Philharmonic, and the New York Philharmonic; the last of these concerts was recorded and released on the Decca Gold Label under the title Sing Happy!.