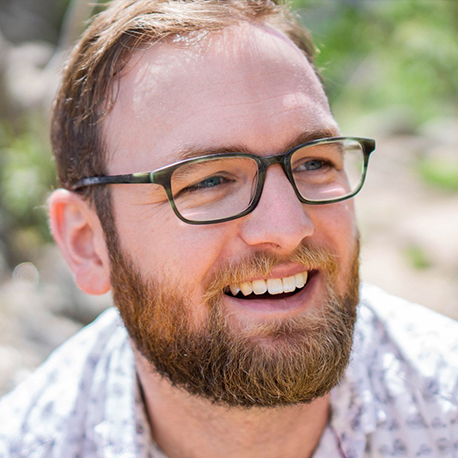 Alex Wadner is the Principal Timpanist of the Chattanooga Symphony and Opera. He was previously the Timpani Fellow at the New World Symphony under the direction of Michael Tilson Thomas for four seasons where he was praised for his “accuracy and panache” (Miami Herald) and his “thunderous, ominous, and dramatic” performances (South Florida Classical Review). In 2018, he was named Principal Timpanist of the Britt Festival Orchestra in Jacksonville, Oregon.  He has appeared as a guest timpanist with numerous orchestras including the Saint Paul Chamber Orchestra, San Francisco Symphony, National Symphony Orchestra, Minnesota Orchestra, Baltimore Symphony, Orchestra, Milwaukee Symphony Orchestra, Philharmonia Orchestra (UK), and the Malaysian Philharmonic. Alex earned his Bachelor’s of Music in Percussion Performance from Indiana University in 2010, where he studied with John Tafoya and Gerald Carlyss. He earned his Master’s Degree in Timpani Performance with Honors from the San Francisco Conservatory of Music in 2012 under the tutelage of David Herbert and Jack Van Geem.  He can be seen and heard on 2017 performance recordings in Saint Paul Chamber Orchestra’s online concert library. Alex is proud to be a Remo Education Artist.