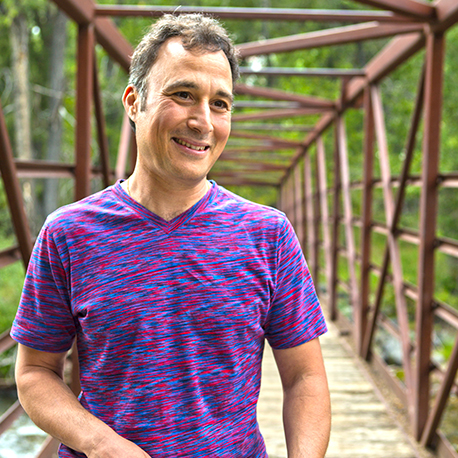 San Francisco Bay Area timpanist Alex Orfaly is currently Principal Timpanist of Symphony San Jose, the California Symphony, and the Stockton Symphony. A native of Boston Massachusetts, he has been an active musician from an early age. He served as Acting Principal Timpani of the San Francisco Symphony from 2013 through 2015 and has been the Sun Valley Music Festival’s timpanist since 2007. His past positions include with the Palau de Les Arts in Spain, the New World Symphony, and the Tucson Symphony.

Since graduating from the Cleveland Institute of Music, Mr. Orfaly has performed with orchestras worldwide, including the Cleveland Orchestra, Los Angeles Philharmonic, and the Frankfurt Radio Orchestra. He has composed a number of works for percussion, including his Concerto for Brass and Percussion and Divertissement No. 2 for timpani soloist and large ensemble. His The Mean Man’s March for solo xylophone and orchestra (2010), Cowboy Bill for narrator and orchestra (2012), and Breaking Light for five percussionists and orchestra (2015) were written for and premiered with the Sun Valley Music Festival.