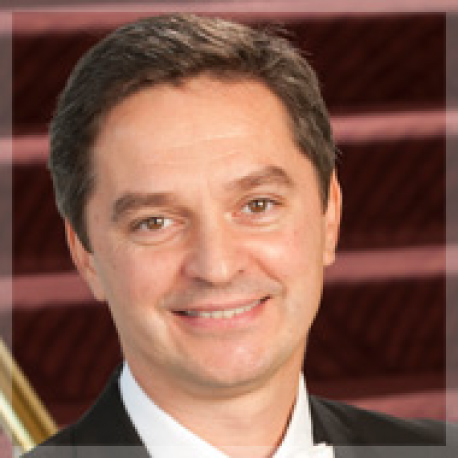 Adam Smyla first received recognition at the age of 17, winning the first prize at the National Viola Competition in his native Poland. Within six months, he became the youngest member of the Polish National Radio and Television Orchestra and was invited to join the Penderecki String Quartet. As a member of the quartet, he toured throughout the world for nearly a decade with major performances in cities such as London, Paris, Berlin, Rome, and New York.

Mr. Smyla has participated in numerous music festivals, including the Rome Festival in Italy and the Midem-Classique Festival in France, and has made numerous recordings for radio and television broadcasts throughout the world.