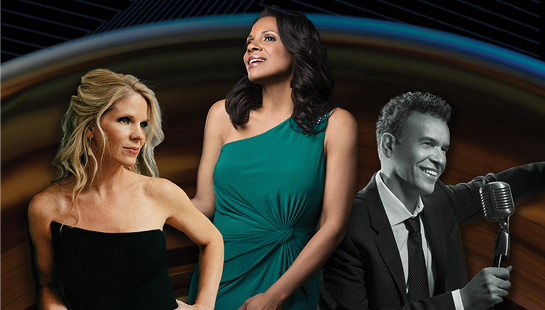 Award-winning performers Audra McDonald, Brian Stokes Mitchell, and Kelli O’Hara team up for the first time ever for the Festival’s annual Gala.

“I’m delighted that this once-in-a-lifetime collaboration is coming to Sun Valley. Audiences here know and love Audra McDonald and Brian Stokes Mitchell, and with Kelli O’Hara joining, I can barely imagine how incredible the energy will be on-stage. This will be a performance to remember.”

The winner of a record-breaking six Tony Awards, two Grammy Awards, and an Emmy Award, singer and actor Audra McDonald received a 2015 National Medal of Arts from President Barack Obama and was also named one of “Time” magazine’s 100 most influential people that year. She returned to Broadway in summer 2019 to star opposite Michael Shannon in “Frankie and Johnny in the Clair de Lune” and can currently be seen as Liz Lawrence on CBS All Access’s “The Good Fight,” which launches its fourth season on April 9. Upcoming appearances include the role of Blanche DuBois in Tennessee Williams’ “A Streetcar Named Desire” this summer at the Williamstown Theatre Festival and MGM’s Aretha Franklin biopic, “Respect.” The Juilliard trained soprano also maintains a major career as a concert and recording artist. Her latest solo album, “Sing Happy,” was recorded live with the New York Philharmonic for Decca Gold.

Also returning to perform with the Festival, award-winning singer, actor, writer, and producer Brian Stokes Mitchell has been dubbed “…the last leading man…” by “The New York Times.” A four-time Tony nominee, he won a Best Actor Tony for “Kiss Me Kate” and was inducted into the Theatre Hall of Fame in 2016. Beyond the stage, Mitchell has appeared in starring and guest roles for many celebrated film and television productions in his four-decade career, including seven years on “Trapper John, M.D.,” and a recurring role as Dr. Frasier Crane’s upstairs neighbor and nemesis on “Frasier.” A multi-disciplined musician, he has released three solo albums, has appeared in collaboration on more than 20 albums, and has provided voice-overs for dozens of characters on animated TV episodes.

Praised as “Broadway’s golden girl and luminous star…” by “The New York Times,” Kelli O’Hara rounds out the acclaimed trio. Widely acknowledged as one of Broadway’s greatest leading ladies, she will make her debut with the Festival for the 2020 Gala. An Emmy-nominated actress for her role in “The Accidental Wolf,” O’Hara has also received seven Tony Award nominations and won the 2015 Best Leading Actress award for “The King and I.” Other Broadway credits include “Nice Work If You Can Get It,” “South Pacific,” “The Pajama Game,” and “The Light in the Piazza.” Her film and television credits include the second season of Netflix’s “13 Reasons Why,” “Sex & The City 2,” Showtime’s “Masters of Sex,” and the animated series “Car Talk.” A Grammy-nominated recording artist, her catalog includes two solo albums, “Always,” and “Wonder in the World.”

Gala tickets will range in price from $85 on the lawn and in the Pavilion to $1,750 for the Artist Package, which will be limited to 30 tickets. The Artist Package includes premium reserved concert seats, a pre-concert cocktail reception, VIP parking, and a private post-concert dinner with the three performers, in an intimate setting. In addition to premium concert seats, $1,250 Sponsor Package tickets will include a pre-concert reception, VIP parking, and a seated post-concert dinner with an artist meet-and-greet and photo opportunity. Tickets at the $275 ­and $550 levels include the pre-concert cocktail reception and preferred seating in the Pavilion. Reserved Pavilion seating at $110 and $85 are also available, as well as $85 general admission lawn tickets, with the concert broadcast live on the Pavilion lawn’s 25-foot, LED screen.

Funds raised from the event support the Sun Valley Music Festival’s year-round programs, including the free concerts in the Summer and Winter Seasons, tuition-free education programs in the summer, and music education programs offered in partnership with the Blaine County School District throughout the year.

Tickets go on sale to Festival donors at the $1,250 level and up and Encore Society members starting March 11 at 9 a.m. (MDT), available by phone only at 208-622-5607. Sales open to the general public on April 8 at 9 a.m. (MDT). Public sales for Pavilion seating takes place online at svmusicfestival.org or by calling 208-622-5607. Public sales for general admission lawn tickets will be available online only. Artist Package and Sponsor Package tickets are only available by phone. The concert will begin at 6:30 p.m. Gates open at 5 p.m. for Pavilion and lawn seating. 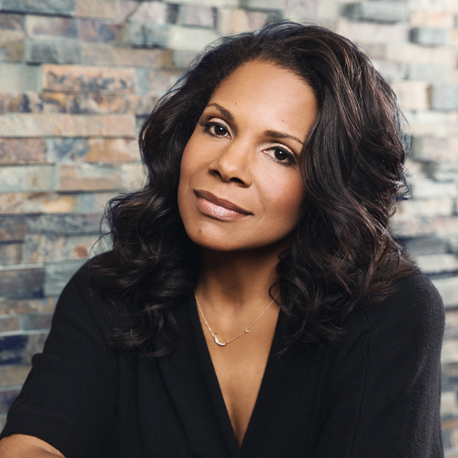 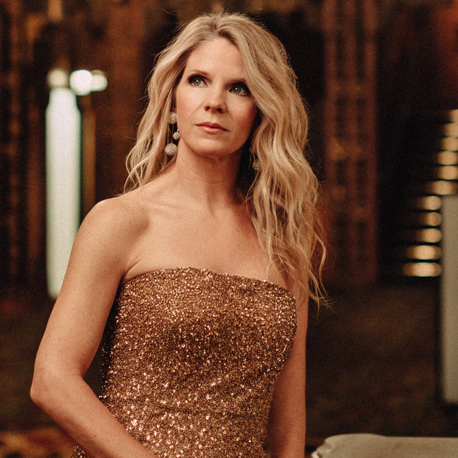 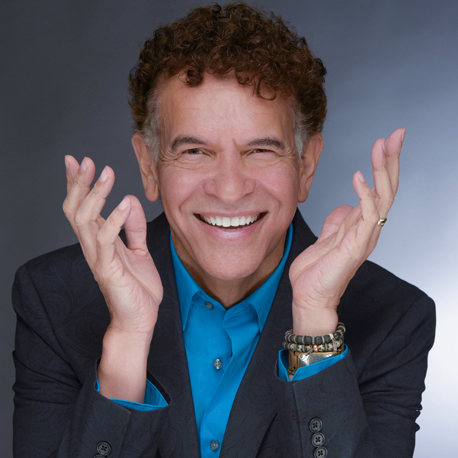