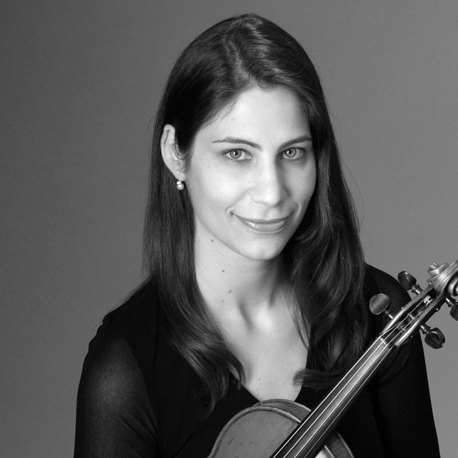 Violinist Stacy Matthews has been a member of the Richmond Symphony since 2002. She attended the Eastman School of Music and the Cleveland Institute of Music, where she received both her Bachelor and Master of Music Degrees with teacher William Preucil, concertmaster of The Cleveland Orchestra. In 2000, she began a fellowship with the New World Symphony in Miami Beach. During her time there she served as concertmaster under conductor Michael Tilson Thomas, and soloist in Vivaldi’s Four Seasons. She has also performed in the Colorado Music Festival, the Mainly Mozart Festival, Tanglewood Music Center, Santo Domingo Music Festival, and the New Zealand Symphony Orchestra. This year marks her 17th magnificent summer in the mountains of  Idaho. Stacy grew up in Ithaca, NY, where she developed a great affinity for waterfalls, farmer’s markets, coffee, and schnauzers.