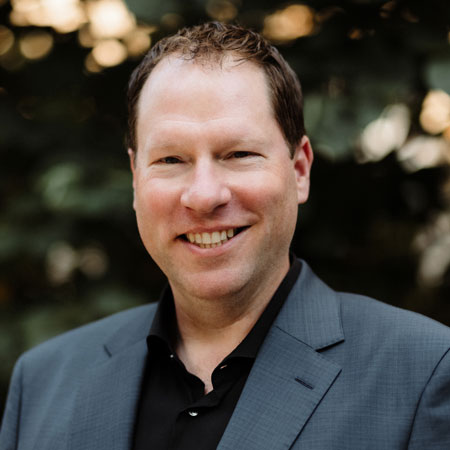 In the coming season, he will be featured in performance with pianist Craig Terry, and will return to North Carolina Opera to perform Papageno in Die Zauberflöte. He will also return to the New Mexico Philharmonic to perform his signature work, Orff’s Carmina Burana.