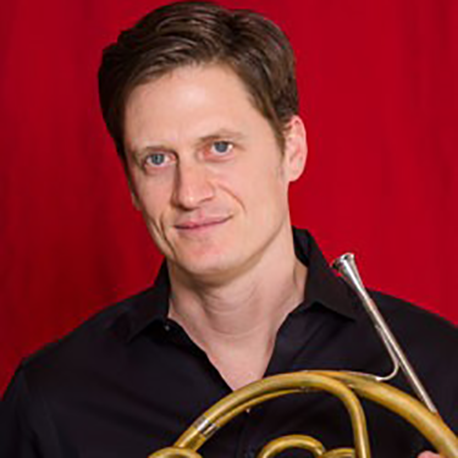 Among his other festival appearances are the Santa Fe Chamber Music Festival, Santa Fe Opera, Music from Angel Fire, Bellingham, Norfolk, and the National Repertory Orchestra.

He received his Bachelor of Music degree from the Cleveland Institute of Music where he was a student of Eli Epstein and also studied with Dale Clevenger as a member of the Civic Orchestra of Chicago. He is an avid baseball fan, hiker, and craft beer enthusiast. Chris is married to flutist Laura Dwyer and they share their home with two precocious Persian cats.