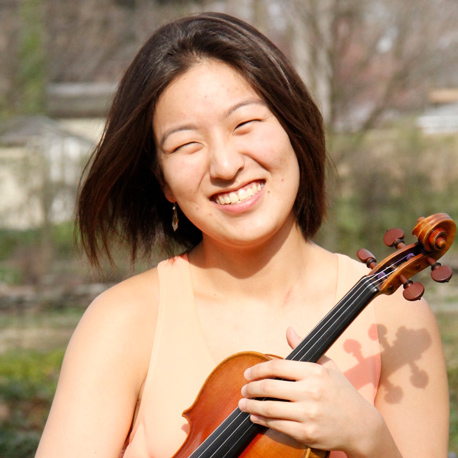 Violinist Laura Ha has performed with various ensembles and continues to collaborate with many of her colleagues overseas. She has performed as a soloist with several orchestras, such as the Pasadena POPS and the YMF Debut Orchestra. Ha has also given solo recitals in Canada and the Netherlands. She enjoys performing with her colleagues around the world as a member of the Verbier Festival Chamber Orchestra in Switzerland during the summers and regularly participates in tours with the ensemble throughout the year.

Ha joined the Utah Symphony in September 2018. Although a member of a symphony orchestra, she often collaborates with her colleagues in chamber music performances in various settings. Previous mentors include David Chan, Ronald Copes, Linda Rose, and Joel Smirnoff. Ha currently uses a violin made by Mario and Brenda Miralles in Los Angeles, California.